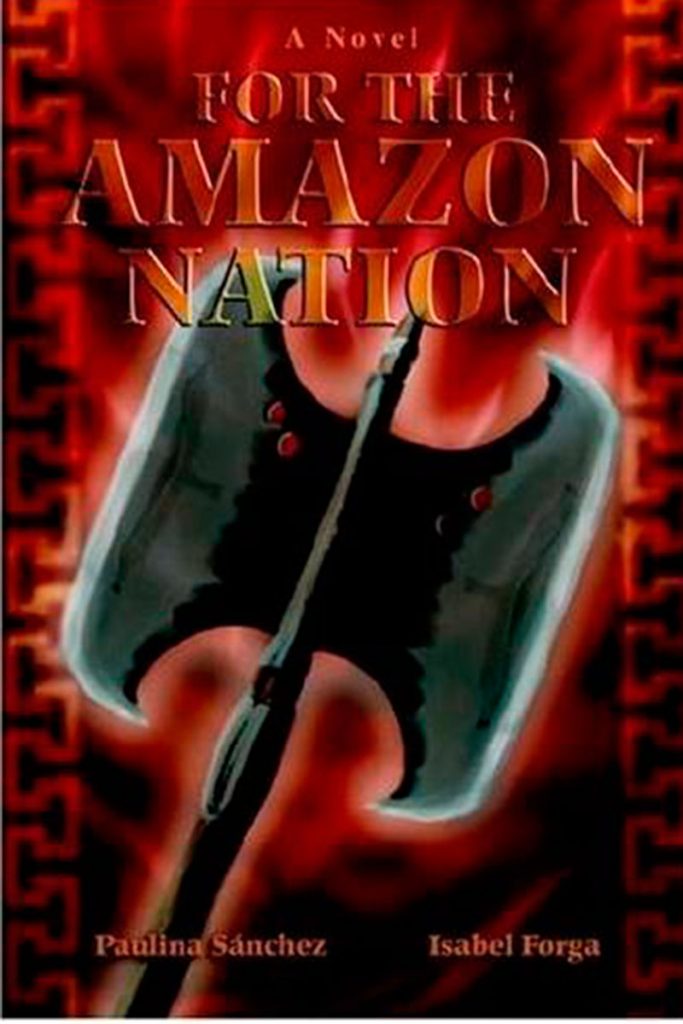 Thalassa, the young and brave princess of the tribe of Lemnos, sees her civilization’s future threatened and her world completely shaken by the arrival in her island of Elephthera, an audacious Amazon from Aretias, who seeks help for her tribe and the whole nation of warrior women after a ravaging attack of Sarmatian nomads.

With the aid of their fellow sisters, they will embark on a thrilling mythological journey to save their own lives and their entire race. It will take them from Greek waters to Fezzan in the heart of the Sahara desert, and back to Aretias to face a final decisive battle that will define the course of their culture’’s fate.

Theirs will not only be a physical, but also a spiritual quest, through which Thalassa’s’ dark secret, hidden in her mysterious eyes, will be revealed, and an unbreakable bond will be created between these two courageous women.

In this sequel to For the Amazon Nation, Thalassa and Elephthera must rely on their invincible tenacity and the power of their hearts to overcome the most hazardous situation they have ever faced. After surviving the savage war against Sarmatian nomads in Aretias, Princess Thalassa travels back to her homeland with Elephthera, who has decided to settle in Lemnos with her. As they try to adapt to their new life, their peace is once again disrupted by the arrival of the enigmatic Syrdta, a Scythian woman who will unchain a series of tragic events. Soon, they will find themselves in the middle of another thrilling adventure that will push their lives to the limit, and only by trusting in the strong bond they share, will Thalassa and Elephthera become each other’s hope.

The princess’s path to fulfill her destiny will be a hard and cruel journey of personal growth and discovery, in which she will have to confront a battle of vengeance and hatred with only two possible outcomes: insanity or death. 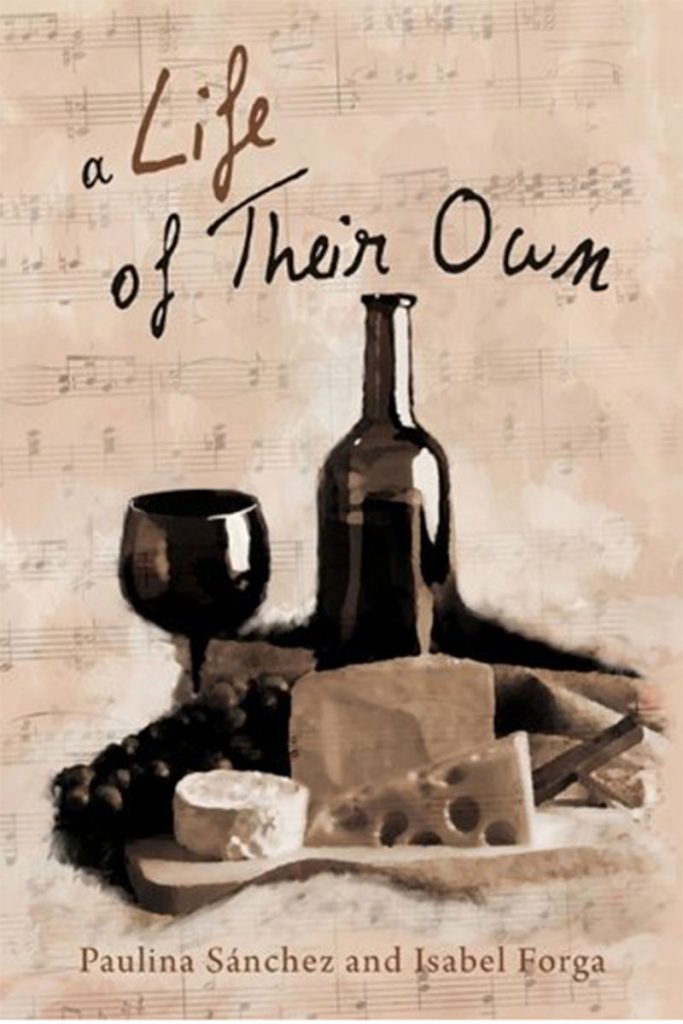 Somebody said once that the worst tragedy can lead to a new rewarding beginning. The mysteries of life in themselves can be rewarding enough.

Attending the San Diego Food Festival and having an enjoyable vacation was all the Mexican chef Gabriela Estrada expected from her trip. However, as soon as she crossed the border, her existence plunged into an abyss, and a chain of distressing events hovered over her steps, pushing her to become a fugitive.

Meanwhile, in La Jolla, the talented violin player Katherine Vaughan, heiress to the Fifth Diamond Hotels’ empire, spent her days between her passion for music and her charities, trapped in a marriage and a society that suffocated her soul’s yearning for truth.

When these two paths crossed, revealing endless possibilities of salvation and rebirth, the unthinkable became reachable, confusion turned into certainty and decisions could no longer be avoided. The time came to choose between abiding by the standards or fighting for a life of their own.